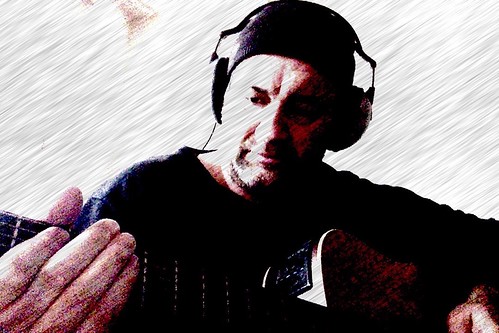 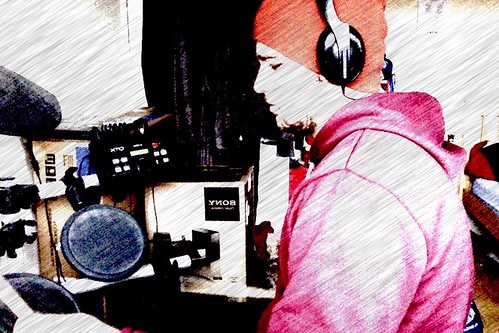 What else you going to do? As I once read somewhere, this isn’t a dress rehearsal….

Once, a while ago, we were asked to submit a tune for the audiobook of the James Bond story by Anthony Horowitz, “Devil May Care”

Nope, we didn’t get selected, despite some good responses, but there you go.

Anyway, here it is….

I’m preparing a few other tunes for a little album for sale & download. If you want to know when it’s ready, either follow me on Twiter, or sign up for the email notifications. (Your email is safe with me. And no, don’t ask for my list, you’re not having it.)

Time to start putting tunes up on the interwebs, and I’ve discovered Soundcloud….

So, first up, the demo which was recorded for the recent’ish James Bond audiobook, “Devil May Care”, by Sebastian Faulks. Pour yourself a martini, shaken, not stirred, click the big orange button on the left and then, turn the speakers up loud. That’s my advice.

And gradually, more tracks will appear, all on the music page, if you’re interested…..

On a bit of a “YouTube Music Video Trip” at the moment…..

Just found this lot after watching “The Fighter” and hearing this tune. Good idea to have this one up as loud as possible…..

And then, this bit of guitar playing never ceases to impress me…..

Normal blogging may resume shortly, if I can think of something to report….

Muse are in Vancouver and as I’ve said before, after missing Elbow, the missus and me weren’t going to make the same mistake. It was going to be a secret for the kids, that was very nearly kept intact, until they discovered that their mother had put it on the calender….

…. we’re getting excited! Can’t wait to see the kids faces when it gets loud!!!

Doing a bit of tutoring in the Streaming Cafe a few weeks back and heard a CD they were playing, which blew me away….

So when I found out Vancouver based artist, Adaline, was coming to the cafe for a show, it was one we had to go to. If you want to see the show itself, head over to the cafe’s website and search the archive section. In the meantime, she has just released her first single.video. Enjoy….

Good, eh…. sure beats the crap you get fed on Pop Idol, that’s for sure. There’s talent out there, you just have to work a little harder to find it sometimes…..

The CD has been on repeat for the last few days now, with Holly belting out the song in the video.